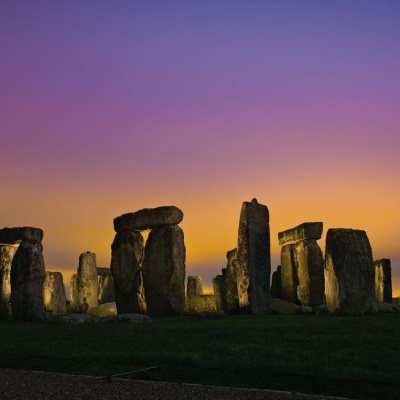 This week may have been full of writing but it was fun.

This week we did a SATs survival guide for all the Year 5's as it was still fresh in our brains. They included information about the tests and little poems/quotes telling them not to worry.

We also wrote persuasive letters to Mr Ferris asking for £10 to raise money for our treat day. We are hoping he will be very...persuaded!

We have also been rehearsing for our end-of-year production Let The Games Begin and are all doing very well.